Who plays Hazel in The Umbrella Academy? - Cameron Britton 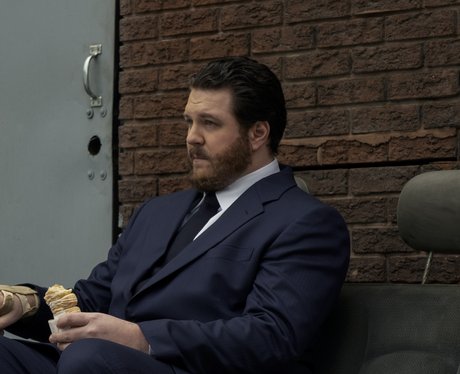 14. Who plays Hazel in The Umbrella Academy? - Cameron Britton

Cameron Britton plays Hazel, a member of The Commission and colleague of Cha-Cha. Cameron is most well known for his role in ‘Mindhunter’ as Ed Kemper. He also appeared in ‘Camp Takota’ with Grace Helbig, Mamrie Hart and Hannah Hart, as well as ‘Barry’ and ‘Stitchers’. [Netflix]

Luke Bracey: 15 facts about the Holidate actor you need to know

QUIZ: How well do you remember Harry Potter and the Half-Blood Prince?

Zoe Laverne: 12 facts about the TikTok star you should know

QUIZ: How well do you remember the first After movie?