Who plays Lila in The Umbrella Academy? - Ritu Arya 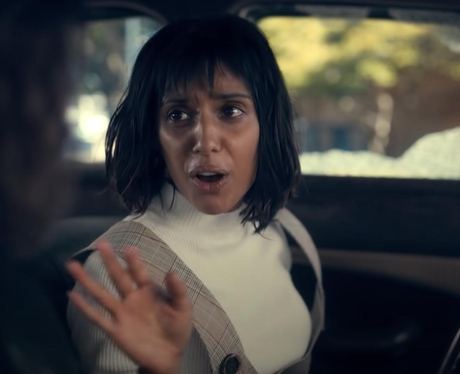 10. Who plays Lila in The Umbrella Academy? - Ritu Arya

Ritu Arya plays Lila Pitts in The Umbrella Academy season 2. Lila is mysterious character that Diego meets when he’s sent back to the 1960s. British actress Ritu has previously appeared in ‘Humans’, ‘Dr Who’, Feel Good’ and most recently, Harlan Coben’s ‘The Stranger’ on Netflix. [Netflix]