We were all here for Taylor's opener.

The Brit Awards had some amazing performances (at least when they weren't being muted for no reason). After all is said and done, we can definitely understand that overwhelming desire to rewatch the best of the night. 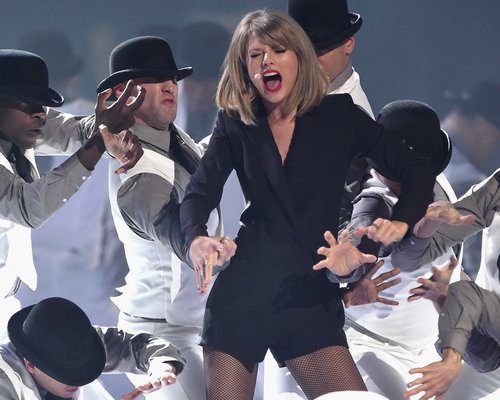 Taylor opened the show with Blank Space which was the best possible way to open anything.

Right after their BRIT award Royal Blood took the stage to perform which basically let the One D fandom know who had beat out the boys.

Sam Smith came away as a big winner at the awards, scooping up 2 statues and getting on stage with a killer performance.

Everyone's favourite ginger never fails to disappoint and last night was no exception.

The mute heard round the world. The unmuted version of the performance proves Kanye's "All Day" was likely the best performance of the night.