Taylor Swift has been dropping clues left and right for her "Style" music video. For the past week her social media accounts have been a virtual hotbed of excitement for the premiere and now it's finally here.

"Style" is the fourth official single from Taylor's 1989 album, which has clung steadfastly to the top of charts since its release. 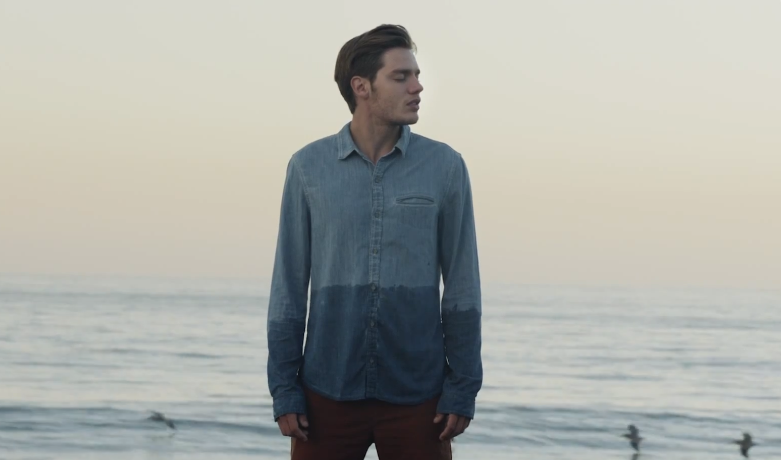 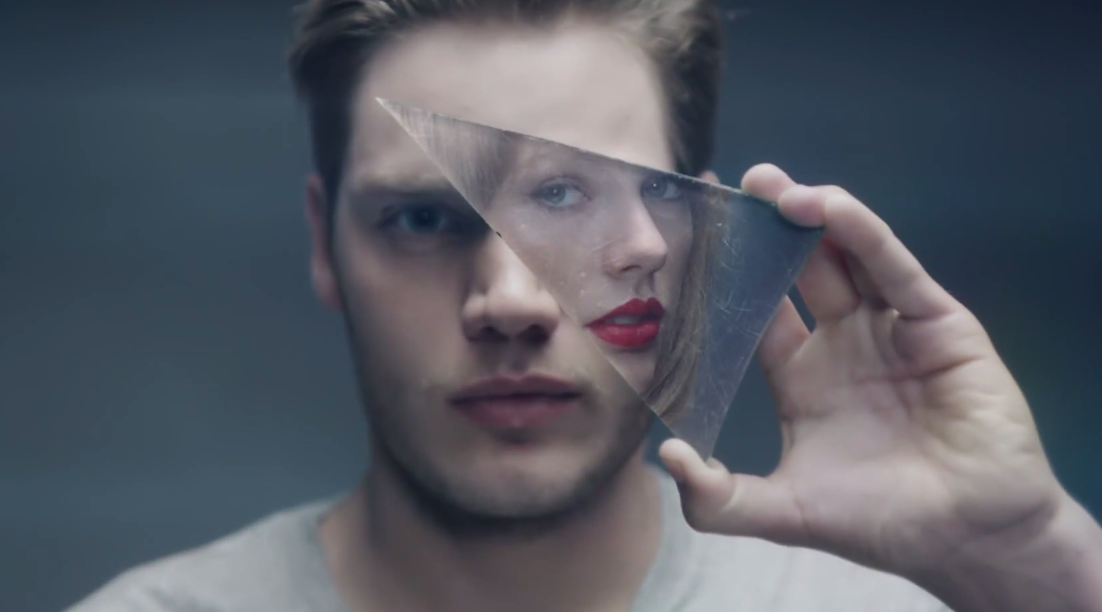 On top of the song being very good, the visuals are very stylish. See what I did there?

Are You Emotionally Prepared For A New Taylor Swift Music Video?