The Oscars happened last night and there were lots of amazing moments. Besides who won what and who wore what, the musical performances of the night were each outstanding in their own way.

Neil Patrick Harris opened the show with Anna Kendrick and a big song and dance; Lady Gaga performed a Sound of Music Medley; the Lonely Island and Tegan and Sara did "Everything is Awesome" from the Lego Movie soundtrack; and Common and John Legend performed "Glory"—which they received an Oscar for.

Watch the performances below 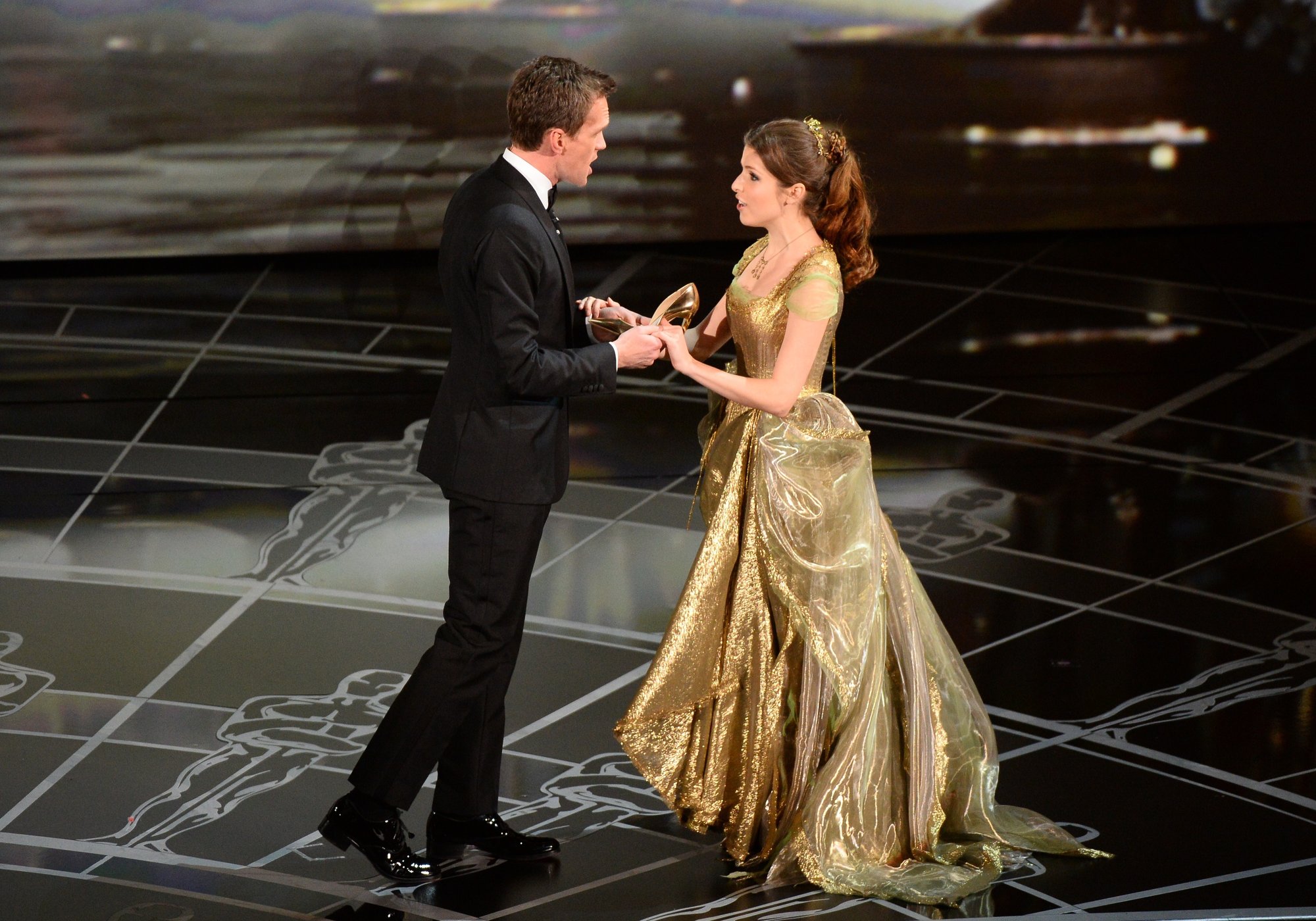 . @ActuallyNPH has a switch on the small of his neck. It goes to "Likable" or "More Likable." #Oscars 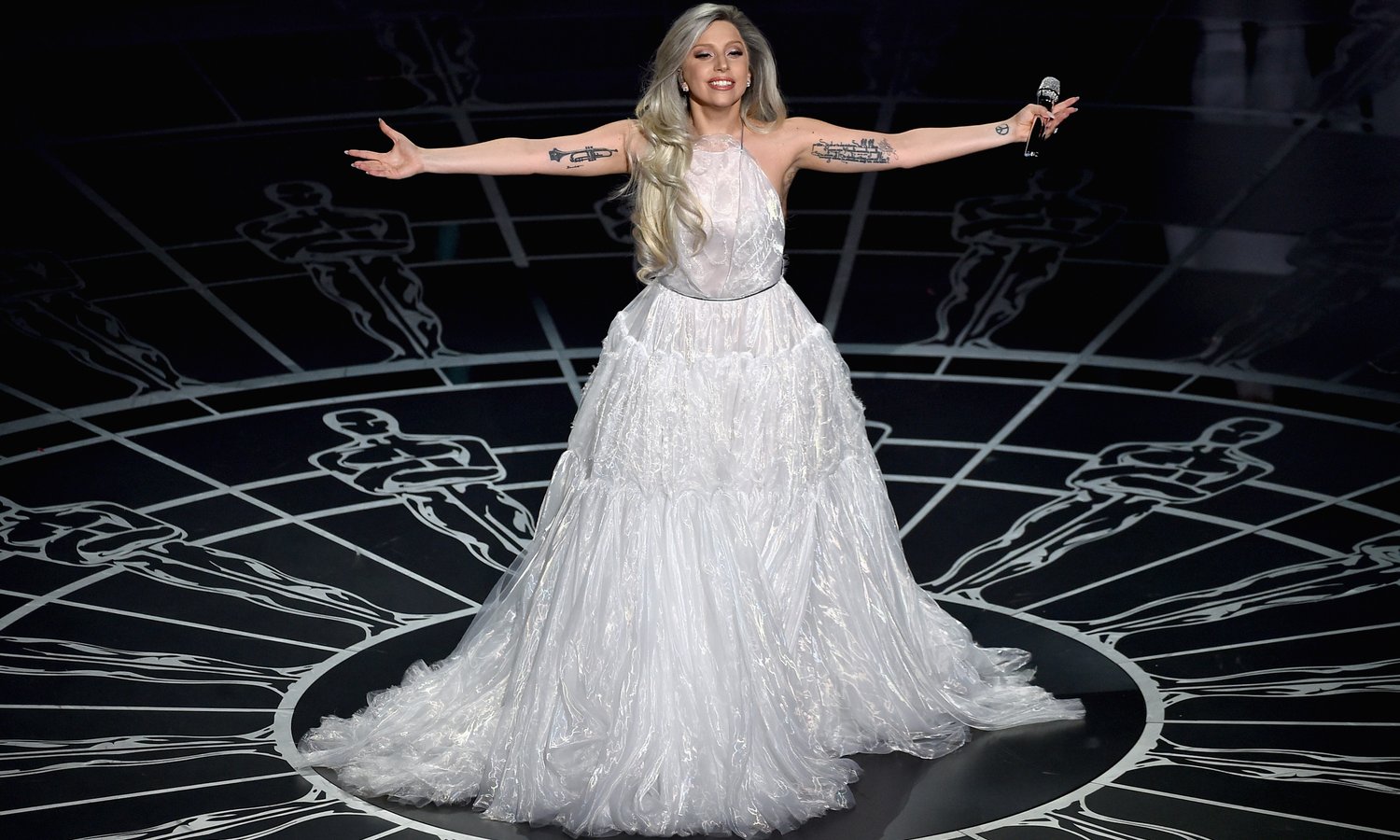 Tegan and Sara + The Lonely Island 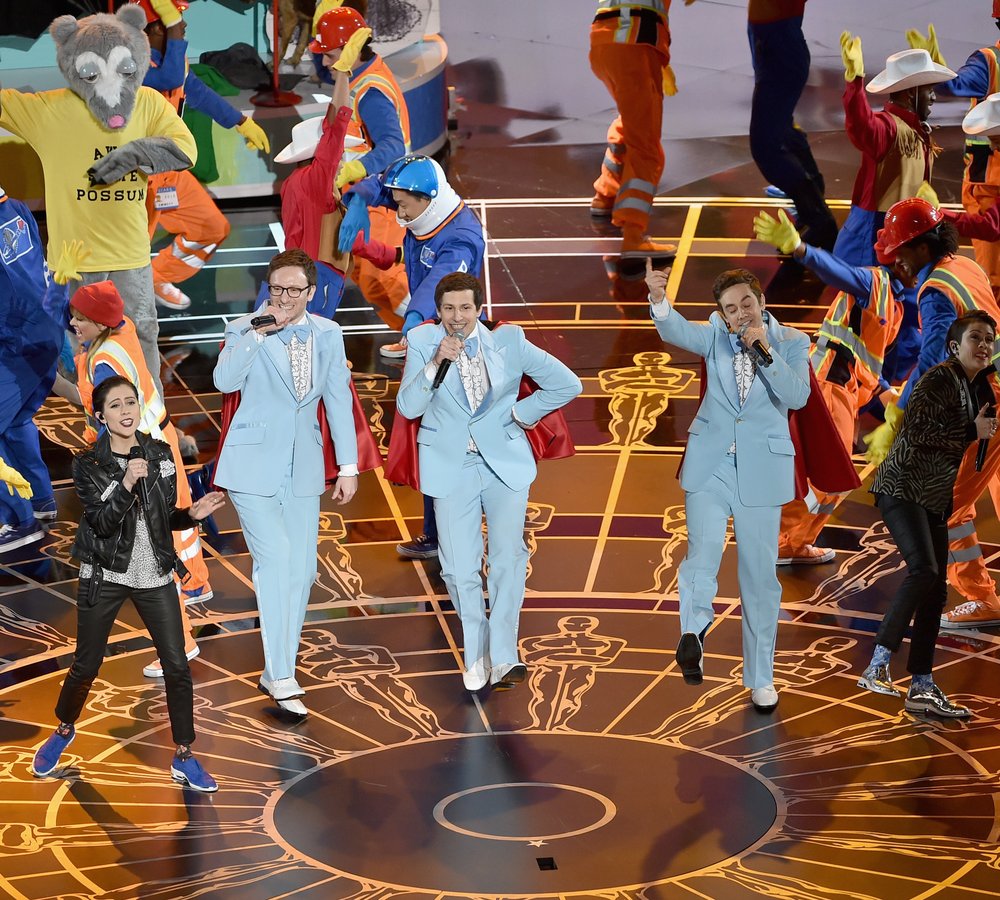 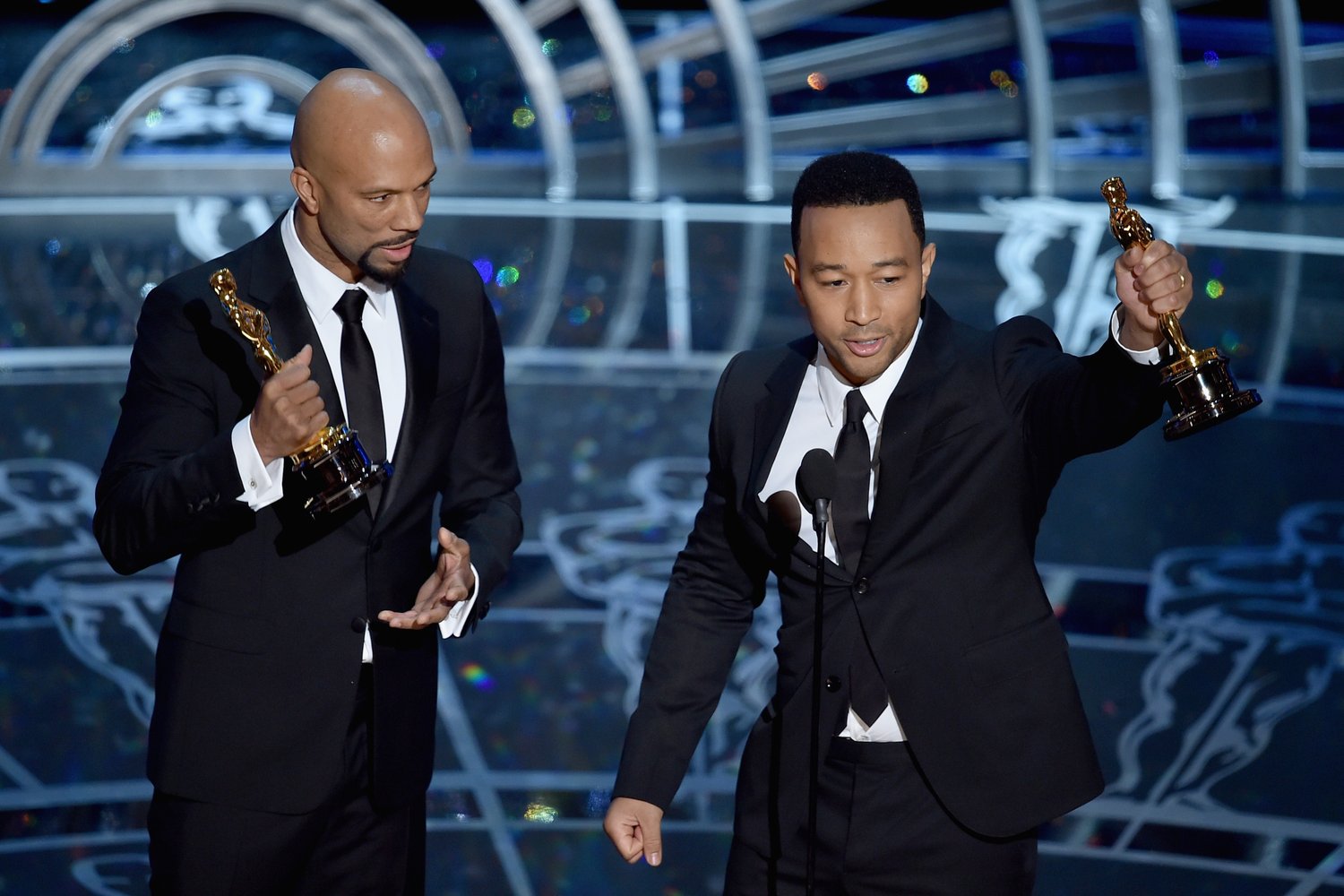 Chris Pine cried through "Glory" on behalf of us all: http://t.co/8U1NuVUISq pic.twitter.com/cZDOtKzIRE

Absolutely Everything You Need To Know About Last Night's Grammy Awards