There is nothing that Cara Delevigne doesn't want to get involved in. She's already one of the most successful models on the planet, she voices a character in Grand Theft Auto, she acts, sings and now she may be vying for a Beyoncé featurette. Maybe.

It’s been long enough since Beyoncé released Beyoncé that we can reasonably expect some in-studio action from the popstar.

Yesterday the pair baffled fans by uploading identical Instagram shots to their accounts. 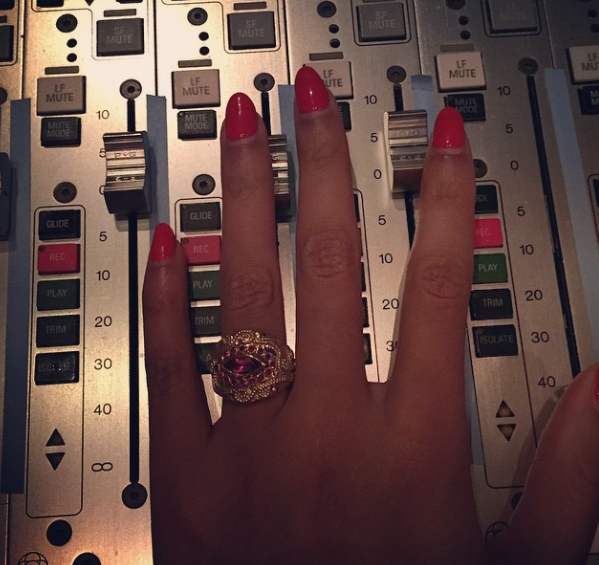 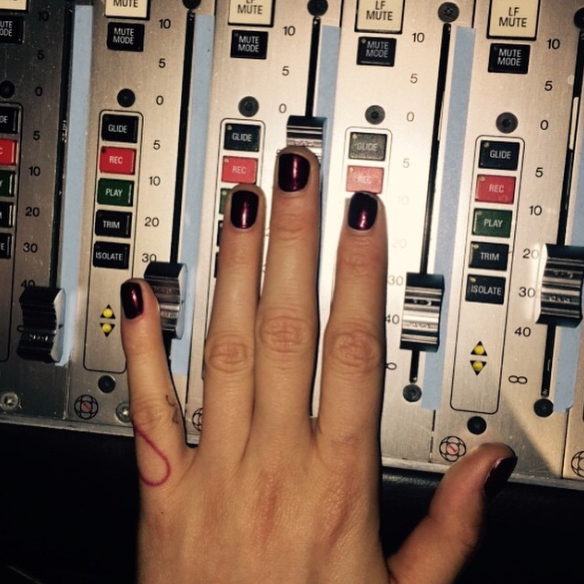 The connection could potentially be music related or even business related. Last year it was reported that Jay-Z was attempting an acquisition of Delevigne for his Roc Nation label.

If Beyoncé and Cara were making sweet music together it wouldn't be the worst thing that ever happened.

We already know that Cara can kind of sing. Just listen to her Pharrell Williams Chanel collaboration.

Beyoncé Shows Us Her Entire Workout Routine In 15 Seconds