Sometimes it rains during Yeezy Season.

If you were watching the BRITs live in the UK, you will have undoubtedly noticed an utterly shambolic broadcast of Kanye West's performance, which left viewers a little more than baffled. 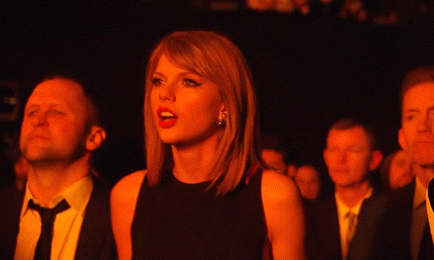 The performance itself was outstanding. There was fire, an entire school of rappers behind him, and a brand new single to cleanse our collective rap palates.

But, at a celebration of all things mainstream and nice to look at, Kanye's performance was likely jarring for the mums wondering when that nice boy Ed would come back on the screen.

Kanye's performance made no contextual sense.

At an award show celebrating British talent it felt odd and disjointed for Americans Kanye and Kim to show up. They were likely the biggest celebrities in attendance, and Kanye's massive performance seemed over the top for an evening where Sam Smith and Ed Sheeran took home the majority of the awards.

Event organisers were likely thinking that inviting Kanye would spike viewing figures but he seemed out of place among the sea of easy listening acoustic acts.

No one appreciated it
Kanye famously once rapped "You should be honoured by my lateness/That I would even show up to this fake sh*t". In a crowd of industry whoevers and George Ezra fans, did Kanye really think a performance starring 8,000 rappers would go down a treat? 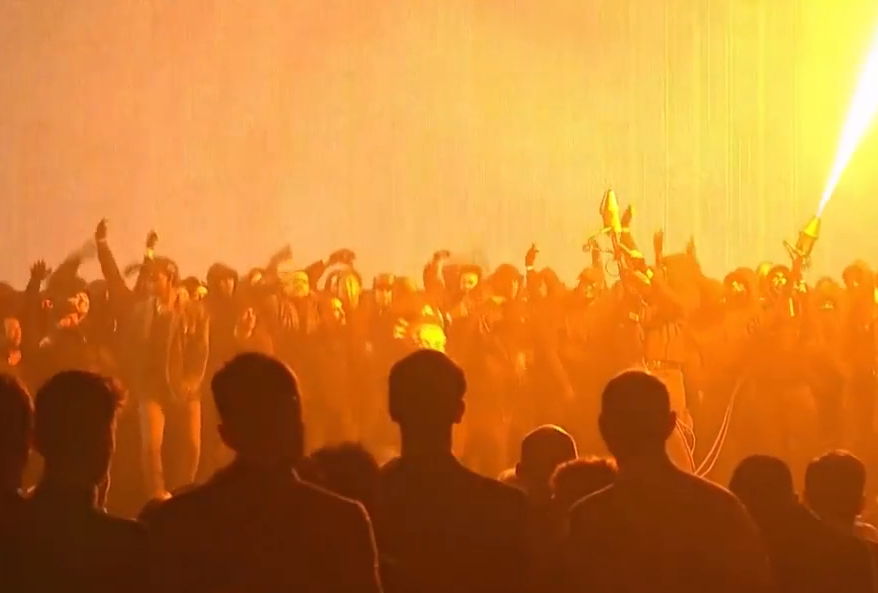 People in this world pay £200 for a Kanye ticket. Everyone at this award show received a free performance and they couldn't even be bothered to bob their heads along to the beat. Nevermind the endless tweets from viewers lambasting him for no reason.

It wasn't the right crowd.

The significance was lost
The biggest names in UK Grime music joined Kanye on stage. Skepta, Krept and Konan, Stormzy, and the entirety of BBK showed up for an essentially flawless performance and were muted in the live broadcast.

So the story was the Brits are ignoring black talent & Kanye brings a bag of Black British artists on stage. The guy is calculated

ITV let itself down.

If event organisers were serious about having Kanye there as more than the butt of Ant and Dec's endless jokes, they would have done a pre-record or asked him to perform a different song. 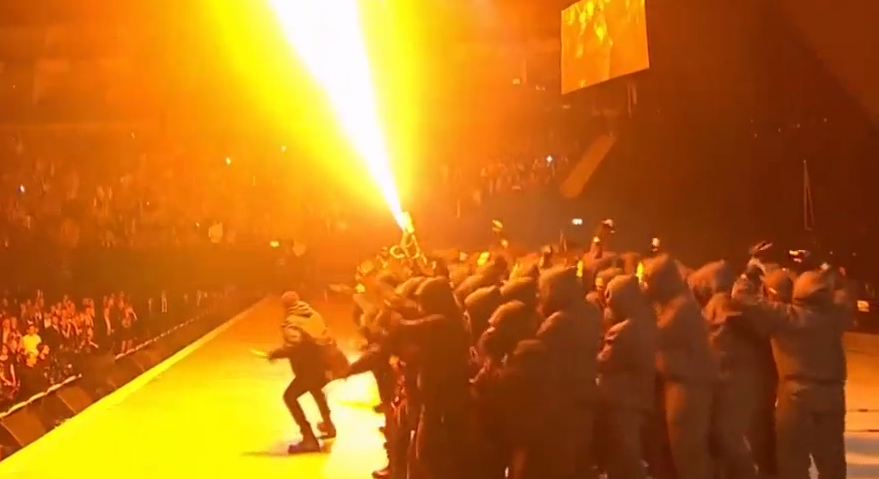 Not only that, but "All Day" is a song that fans have been genuinely excited to hear. Why not give it to a platform that would have appreciated the significance of it?

The BRITs are everything Kanye railed against at the Grammys

During his Grammys rant Kanye lambasted a music industry of people ready to undercut black and urban talent in favour of more commercial musical offerings. That is exactly what the BRITs are.

Kanye is as much to blame for the issues surrounding the broadcast as anyone else is. When you throw your best work at the worst of the worst, you run the risk of losing what makes your art special and good. I'm sure the money Mastercard offered him was excellent, but was it good enough for someone who claims to be an "artist" and "the voice of his generation" to throw away a monumental opportunity?

Kanye could have made a real impact by planning a similar performance and handing it to SBTV or Complex to drop during the BRITs. When you shout about how unfair the establishment is while taking part in it, your point means little more than a muted television performance.

If Kanye wants us to listen when he speaks, he should stop contradicting himself.