Think it's hard being short? Come up here and tell me that.

1) Unlike every other music fan, a tall person's problems begin long before the gig itself. Simple questions, like should you buy a ticket in the standing or sitting area, send you into sheer panic.

2) You spend so long pondering this conundrum, that when you finally make your selection, Ticketmaster tries to screw you over by serving up the endless spiral of doom.

3) Finally, you decide to book standing, despite your height anxiety  - you do really love this band, and this is your only chance to see them up close. You've committed, so it's time to get excited for the gig.

4) But now it's gig night, and the dread is starting to set in.

5) You make it inside and feverishly scan the room for a place to stand where you won't block anyone's view.

6) But it's no use, this mythical place doesn't exist. So you find an unassuming, corner-ish looking place and try squatting slightly, hoping to give the people behind you a better view.

7) The problem is, the only suitable place is always near the toilets. That means that for the next 90 minutes you are effectively the venue's unofficial toilet attendant, guarding the gateway of relief for other peoples' weak bladders. That's not cool.

8) You feel the eye daggers from the elevation challenged around you, and resolve to look straight at the stage. Must. Not. Turn. Head.

9) But eventually you're fraught with guilt, and in a fit of generosity, you ask the girls behind you if they can still see ok. Big mistake.

10) No one understands. You're lumped in with that dude who gets heckled for letting his girlfriend sit on his shoulders. 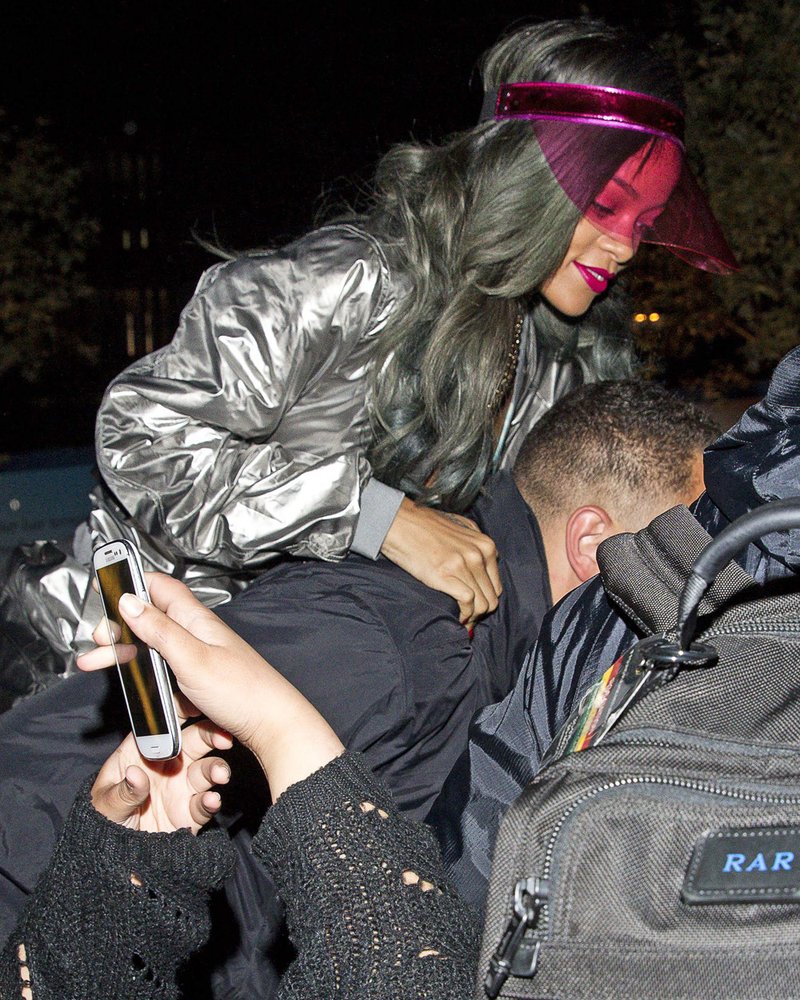 11) Still, at festivals random girls ask if they can sit on your shoulders too, like you're some kind of human dumbwaiter.

12) You're also expected to help crowd surfers start their wave-like journey to the stage. No. Just, no.

14) You never manage to get the drummer's discarded drum stick, as people who are smaller than you always beat you to crowd level.

15) The internet is filled with anonymous photos of the back of your head taken secretly by people who begrudge your altitude.

16) In fact, in recent years, short people with cameras have been totally killing your vibe. 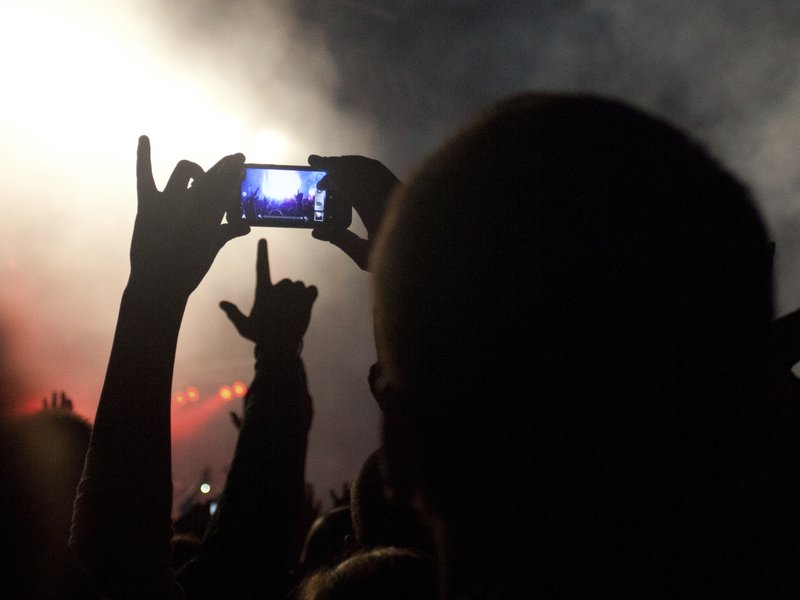 17) When you all fancy a drink, your friends always expect you to go to the bar because you're the only person who will be able to find them on the way back.

18) You survive the gig, but you're still rebuked for bad form, and the internet tries to blame your height on science.

"Gig etiquette should suggest that the taller you are, the further to the back you should stand. It’s not an unreasonable suggestion. It's almost physics."

19) And there are entire open letters about how annoying you are.

"We know you don't want this problem, so avoid it: Step aside to let us shorties through, rather than clamor to the front of the stage. You would still be able to see everything just fine. And it would also cut down on the inevitable fights that break out at concerts such as these; if there has to be a round of fisticuffs, let it be because Stoner Dude blew his smoke in your face, not because Little Dude, standing on his tiptoes to see around you, accidentally tripped in your direction. If you don't, things could get very sticky for you. You have been warned."

Peter Crouch Crowdsurfed At A Kasabian Gig And No-One Survived