Well, that was unexpected.

It seems like just yesterday the whole world was gawking at rapper, Kanye West, as he stormed the stage at the 2009 VMAs. The backlash was sharp and decisive and people rallied around a 19 year old Taylor Swift.  It's now 2015 and their relationship is likely still tenuous but Kanye extends an olive branch whenever he can.

That's precisely what his latest grand gesture was. Check out this mini wall of flowers he sent to Taylor Swift. 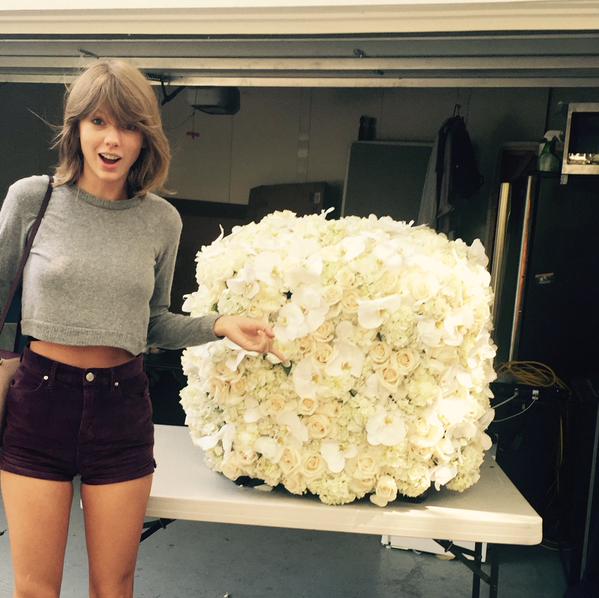 But hold on a minute, this mini wall of flowers looks eerily familiar... 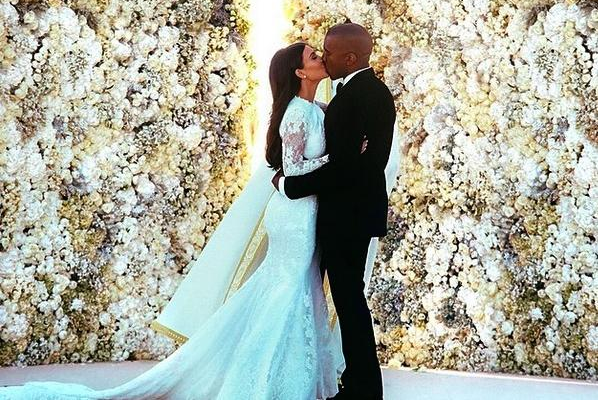 You heard it here first, folks. Kanye is a massive fan of flower walls and he doesn't care who knows it.

Kanye West Dancing At The VMAs Is All Of US