Zac Efron's New EDM Movie Might Just Be The Worst Ever 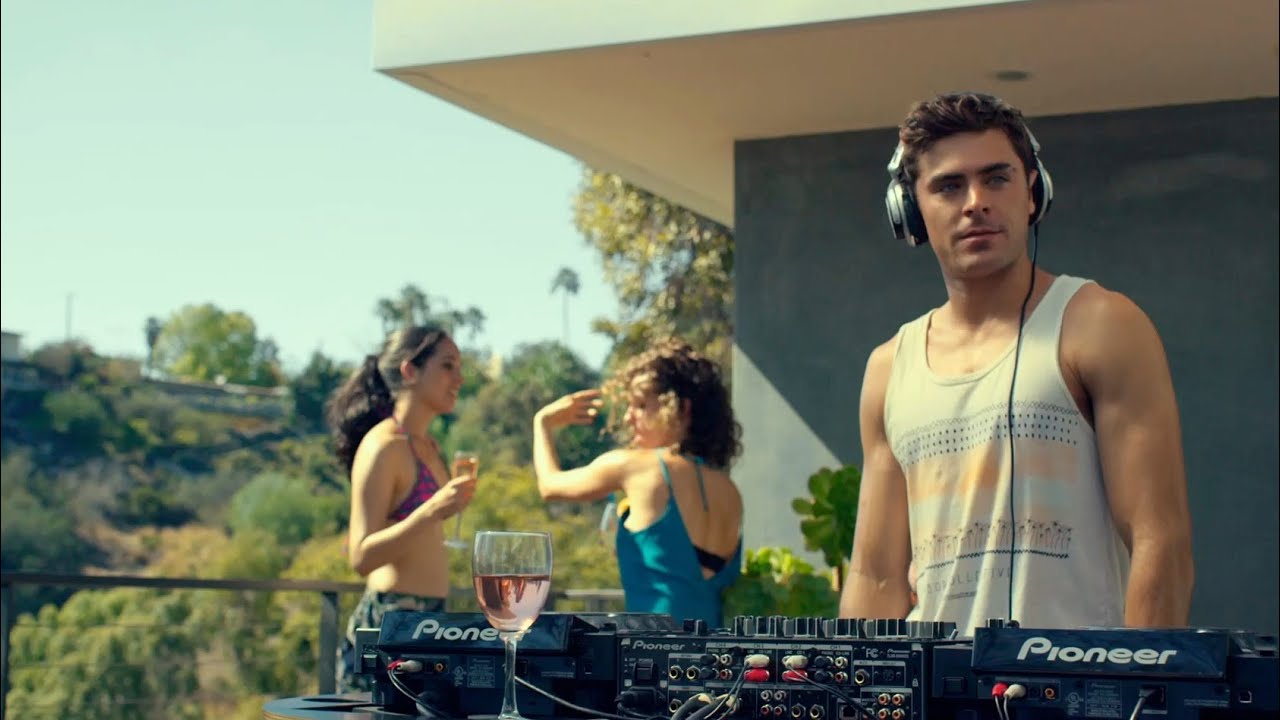 We Are Your Friends - Official Trailer [HD]

Not even his muscles could save this one!

Zac Efron is notoriously inoffensive. Bronzed, chiseled, and beautifully uncomplicated, our favourite High School Musical star is making major waves in film. One such wave, which might actually drown us in our own tears of laughter, is his newest film, We Are Your Friends.

Seemingly about a DJ who just needs that "one good track", the trailer for We Are Your Friends is about as sanctimonious and unappealing as anything could possibly be. Millennial click-bait at its finest.

Thankfully, the film has a hook.

But Zac Efron won't stop at controlling your arm hair. He is going to make you listen to as many non-sensical quotes about following your dreams as humanly possible.

Sounds have soul. Build them from scratch.

Some guy in this movie

£40 to the first person who can tell me what this actually means.

If you have a dream and it's made of everything that's made you--hardship, friendship, so much love--that's your ticket to everything.

Zac Efron in this terrible movie

Has anyone seen the trailer for We Are Your Friends? Truly a film as devoid of soul and originality as much as the EDM genre it is based on.

Throughout the trailer, the main characters lament the fact that they aren't millionaire club promotors and DJs. They do this while displaying a distinct lack of anything resembling charisma or skill. They embody the idea that hard work and actual ability are entirely optional and that if you're good looking enough then things will just happen to you.

The worst part is that Zac Efron rarely gets topless. If you're not topless then what are you for, Efron?

Emily Ratajkowski as the manic pixie dream girl of the EDM world will likely put you to sleep (that is if Zac Efron hasn't already) and I've seen enough go pro shots of people diving into pools, thanks.

We Are Your Friends features a storyline that is as nonsensical as the title of the film. Each character is unlikable in their own special and unique way and it is presented in a pretty flat Facebook Movie knockoff sort of way.