We are in the darkest timeline, people. Zayn has signed off from a section of One Direction's tour, following stress. 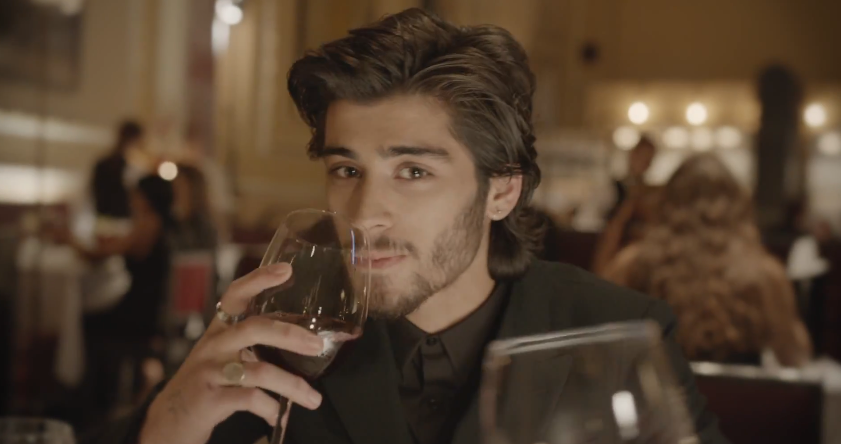 "Zayn has signed off with stress and is flying back to the UK to recuperate," a spokesperson tells The Sun. "The band wish him well and will continue with their performances in Manila and Jakarta."

Zayn will miss three of the band's performances in the Far East, before returning to meet up with them before their Cape Town concert on March 28th.

After a photo snapped of him holding hands with an unknown woman started making waves last night, Zayn spoke out against the speculation that he was cheating on his fiancé:

I'm 22 years old... I love a girl named Perrie Edwards. And there's a lot of jealous fucks in this world I'm sorry for what it looks like x

Rumours were fuelled when Directioners tracked down and identified the girl, after she and Zayn posed for a photo for her Instagram.

(If the guy's cheating, he's doing a lousy job at covering his tracks; So we're giving him the benefit of the doubt).

The band were already under a bit of pressure, with Zayn and Louis being ordered to pay bonds of over £3,000 each, that would be forfeited if either of them were caught using or promoting illegal drugs during their time in Manila.

"Zayn finds it tougher than the rest of his band-mates dealing with fame," admits a source for the band. "Having his every movement scrutinised causes great anxiety and the pictures which surfaced with the fan yesterday was the final straw."

“He did nothing wrong but the amount of criticism he received was simply too much. He needs to get away. The band’s management accept he needs some time off so he’s been sent home with their blessing."

Here's hoping he gets some time to wind down. Feel Better, Zayn.