It all starts and ends with Zayn.

We all know that One Direction is the best thing going, but it’s always a #blessing to see the boys venture out into new territory. Whether it’s songwriting collaborations or (gasp) solo features. 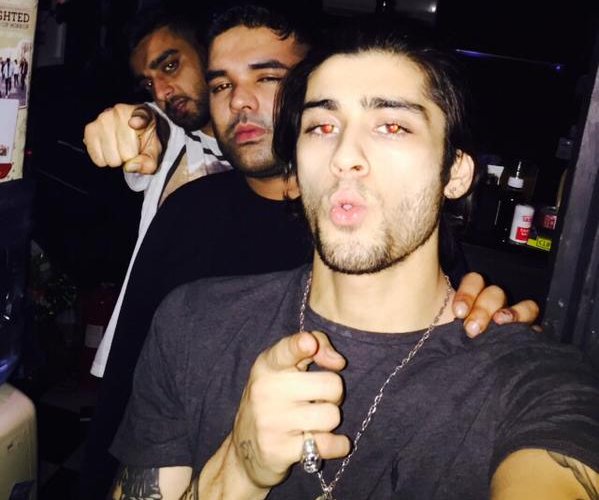 Producer Naughty Boy has confirmed that Zayn Malik will have a solo feature on his next album. Naughty Boy was the producer behind Sam Smith’s first massive hit “La La La” in 2013.

I can’t deny the fact that we have made music together. […] Zayn is going to feature on my next album. […] We’re making music and having fun. This is just like a side gig and I don’t think there’s anything wrong with it.

Since 2013 he has worked with the likes of Wiz Khalifa, Emeli Sandé and Ella Eyre.

So, is our Zayn gunning for a solo career? Only time will tell. He could very well be the Justin Timberlake of One Direction.