This is why she's a princess

We've had Zendaya Coleman on our radar for quite some time. Most recently we were very impressed with how she handled her red carpet Fashion Police scandal and just about everything else she's ever done.

Zendaya got her start on Disney's Shake It Up before moving onto K.C. Undercover.

She has 100 different looks and they're all fierce as hell. 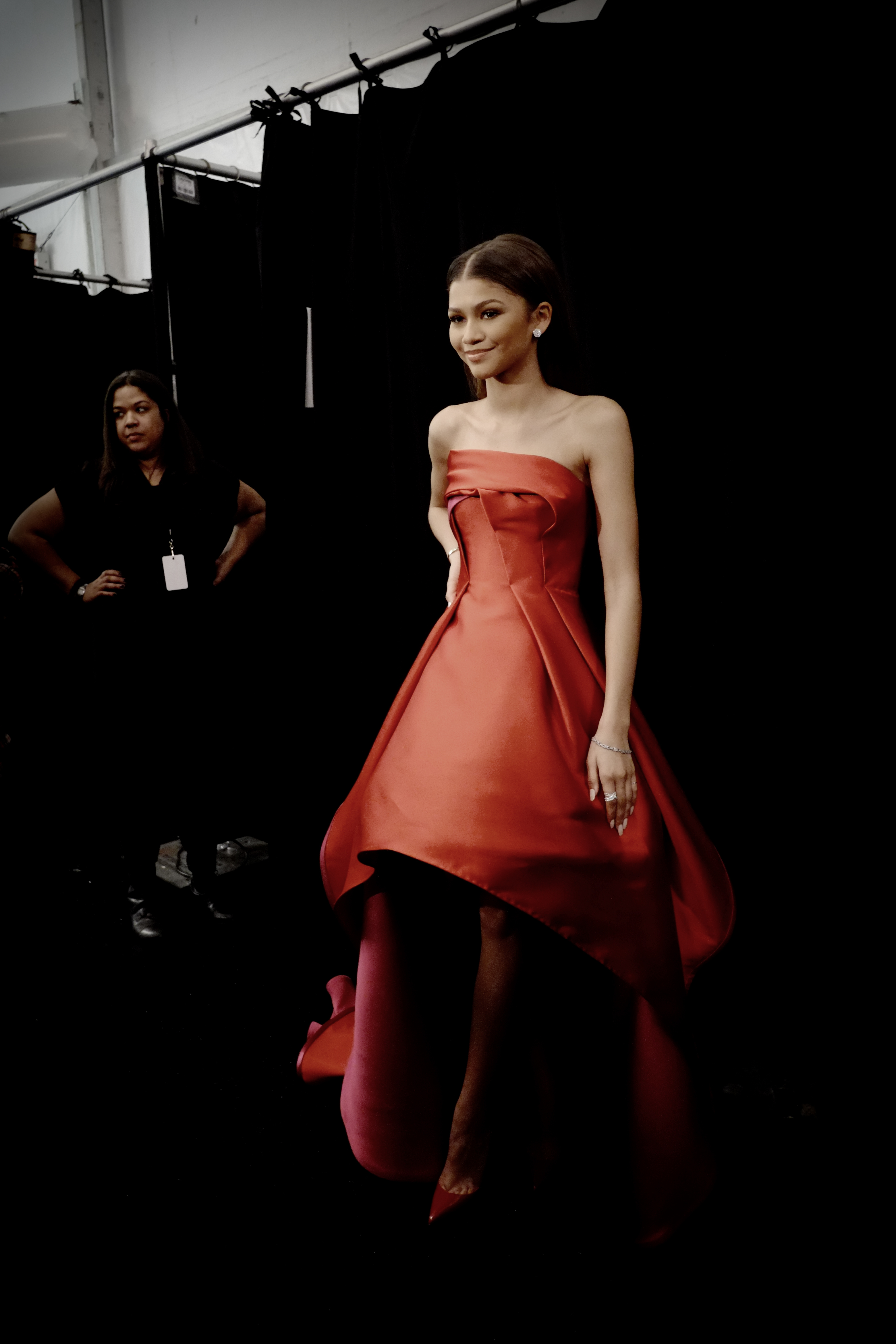 3. She's an expert dancer and was even runner up on Dancing With The Stars.

5. But let's not forget about Zendaya's singing abilities

6. It definitely doesn't hurt that she's actually a nice person

I try to be nice to everyone, because I have no clue what's going on in their world....

7. And, even when she's in a fat suit, Zendaya still kills it.

The 5 Mistakes You Need To Stop Making On Instagram