Shut her down, girl.

Oscars night is always known as a glamorous affair but some people can’t help bringing the snark whenever possible. 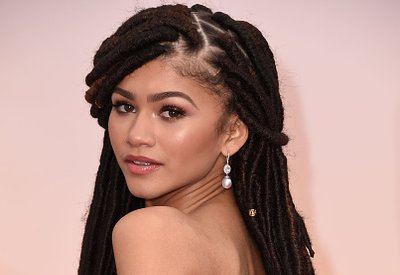 Zendaya was sporting a new hairstyle that evening which the hosts of the E! show were quick to latch on to as a topic of discussion.

Many were quick to note that when reality star Kylie Jenner sported a similar look she was regarded as "cool and edgy" while Zendaya's own dressed up version was compared to that of a drug user. 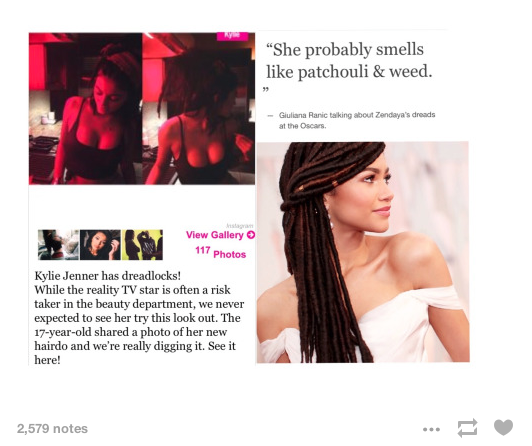 Giuliana hastily apologised on twitter but next time #askhermore should probably be expanded to #dontsayshesmellslikedrugsandhippyoils.

Dear @Zendaya, I'm sorry I offended you and others. I was referring to a bohemian chic look. Had NOTHING to do with race and NEVER would!!!